This page will host links to clips of radio interviews I have given in the past couple of years. 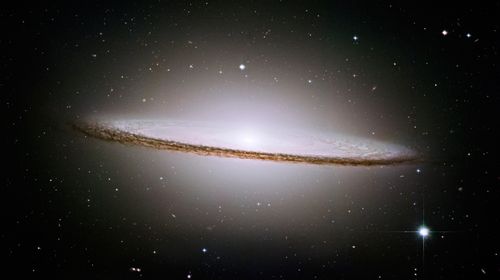 What is ahead for 2013? Listen to what the Stars may herald as I discuss the energies around us in 2013...it is going to be a very special year indeed!

Here are the links to three radio shows:

You may also wish to read my general forecast which is here.

This excerpt from my latest radio interview concerns the major transit affecting the United States in 2012, the Square of Uranus to the USA Jupiter. I had previously analyzed this in my General Forecast for 2012 which you can read here: 2012 General Forecast- USA.

Radio Interview on Uranus to Jupiter

4) Uranus, Neptune and Pluto as the key to understanding our Spiritual Unfoldment:

The influence of Uranus, Neptune and Pluto as the key for understanding our Spiritual Unfoldment. The three aspects of the divine working to lift us out of our merely conditioned or reactive lives to more truly spiritual pathways of growth and fulfillment.

The Seed or Major Cycle of our world, the Historic Super Conjunction of 580-570 BC which was the last time that Uranus, Neptune and Pluto came together in a Grand Conjunction or "New Moon". It was a seeding or release of major Spirit forms for the whole planet. It was the time of Buddha, Lao Tzu, Confucius, Zoroaster, Pythagoras and many others whose wisdom and influence still guides us till today. And, the more recent Uranus-Neptune alignment of 1989 that inspires us with a new articulation of the balance between the one and the many.

6) Gifts of the Spirit from Uranus, Neptune and Pluto

How Uranus, Neptune and Pluto provide the means to quicken our self-unfoldment. The shift of energies in 2011 and beyond that will lead to a new age. The role of Uranus is to open our minds so that we may find new pathways; the role of Neptune is to reaffirm our sacred connection to one another; and then it is Pluto's role to provide the will which creates, maintains and transforms our sacred spaces. All three outer planets are bringing their special gifts to us now.

The major force for our quickening at this time is the alignment from 2012-2015 between Uranus and Pluto, forming their waxing square. This is the next great step in their cycle of transformation which began in the mid-1960's. It is leading to the end of an age and the dawning of a new one in the 2020's.